Military coup in Guinea (one of the world’s biggest suppliers of bauxite, a necessary component of aluminium) – saw aluminium at its highest in more than a decade due to supply concerns.

European Open – December 10yr Bund future down -7 ticks at 172.29, with Treasury futures underperforming slightly. DAX & FTSE 100 futures down -0.1% & -0.2% respectively, indicating a lower open for European markets. RBA decision to stick to taper plans, albeit extending the time frame, should not dent the likely ECB move to scale back monthly purchase volumes closer to those seen in Q1. That would still mean sizeable support & Lagarde is likely to sweeten the pill with an affirmation of the very dovish guidance on interest rates. EURUSD & Cable at 1.1864 & 1.3825 respectively. USDJPY at 109.92 from Monday’s low at 109.68. 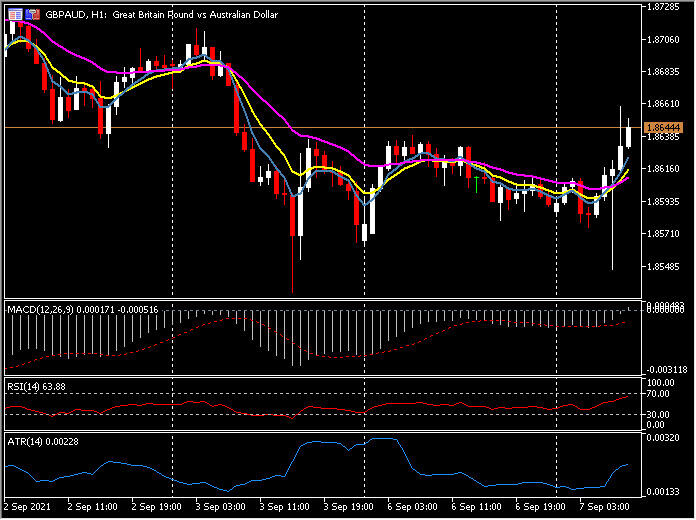 Exclusive: Allianz under investigation in Germany over investment funds

Woman Bonds Out After Being Arrested In Fatal Hit And Run Of Boy,…

S&P 500 on Track for Quarterly Gains Despite Recent Selloff