Robert Onyejekwe has joined the African Energy Chamber’s (www.EnergyChamber.org) Advisory Board. Robert will be working with other board members and the Johannesburg based team of the African Energy Chamber to reposition Africa in its quest to access affordable and reliable power for millions of people on the continent. Robert’s decades of experience while at oil service major Schlumberger, will also help in supporting the chamber attract investment into the continents fast changing energy industry.

“Our continent, just like other regions globally is experiencing rapid change in the way energy is produced and consumed. Services companies like Schlumberger are at the core of such change and are decisive in the development of Africa’s important oil and gas sector. Robert brings on board that experience from his decades at Schlumberger as the Chamber leads the continent through emerging challenges and opportunities” stated NJ Ayuk, Executive Chairman at the African Energy Chamber.

The African Energy Chamber believes that the energy sector and the oil and gas sector in particular will continue to be key drivers of economic development on the African continent and a force for good. Robert Onyejekwe is a very accomplished and result-driven professional who understands the most pressing issues the oil and gas sector is facing today, from origination to financing and from organic growth to expansion via mergers and acquisitions.

Our advisory board has a responsibility to advocate for regulations, policies that promote growth and investment in Africa’s entire sector, with a focus on eradicating energy poverty by 2035. This will help drive a lot of African economies, create the needed jobs and push Africa to remain competitive in the global economy.

Our committee members, working with various African governments and national energy companies to communicate regularly about the policies which are working, and those which could be made to work better will only benefit African families and businesses.

Robert Onyejekwe is a business leader with over 25 years of global experience with a focus on business transformation. Robert is currently engaged on several executive board memberships and advisory roles in the energy transition, infrastructure and Oil & Gas spaces. He has worked in Europe, North America the Middle East and Africa where he was Vice President and General Manager for Sub Sahara Africa for Schlumberger. Robert joined the board of the Schlumberger Foundation in April 2017 and is currently a director.

Distributed by APO Group on behalf of African Energy Chamber. 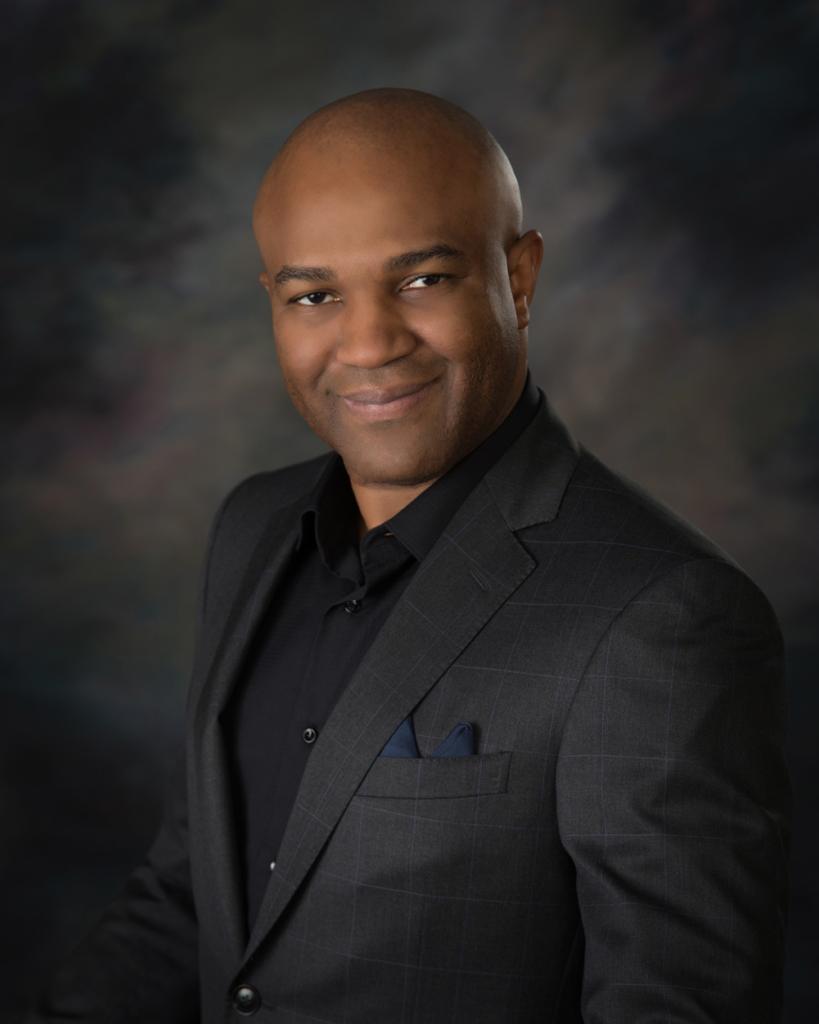 Africanews provides content from APO Group as a service to its readers, but does not edit the articles it
publishes.

Decommissioning coal assets older than 25 years may result in savings of ₹37,750

What to expect as Big Oil reports second-quarter earnings

Nasrallah: First shipment of Iranian oil arrived in Syria on…

Federal oil and gas leasing program back in play in Montana |…

Your gas stove is leaking air pollution inside your own…